BOOTIE:
Launched in San Francisco in 2003, Bootie was the first club night in the United States dedicated solely to the burgeoning artform of the bootleg mashup -- and is now the biggest mashup event in the world. Mixing and matching every conceivable musical genre, era, and style into one big dance party where everyone feels welcome, Bootie provides the soundtrack for the A.D.D. generation -- with free mashup CDs given away like candy! Bootie's resident DJs keep your brain guessing and body dancing with creative song combinations, while guest mashup DJs from around the world are featured each month, as well as the infamous midnight mashup show. Bootie... because one song at a time just isn't enough.

It's pretty much all the same. Also known as "bastard pop," a bootleg is a song that's "mashed-up." Usually, this means the vocal track of one song is mixed over the instrumentation of another. Using audio editing software, DJs and mashup artists combine different artists and musical genres to create new and unique songs that are often greater than the sum of their parts. Imagine Michael Jackson rocking out with Nirvana, Britney Spears singing with Daft Punk, Cher fronting AC/DC, or Ludacris rapping with Depeche Mode. Can't imagine that? Then get your ass to Bootie to hear for yourself!
Read More 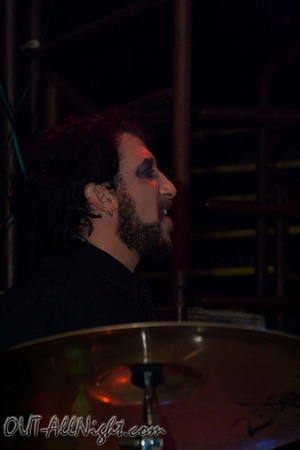 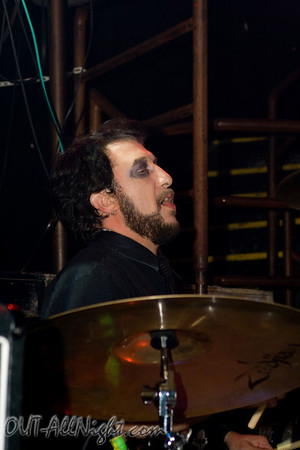